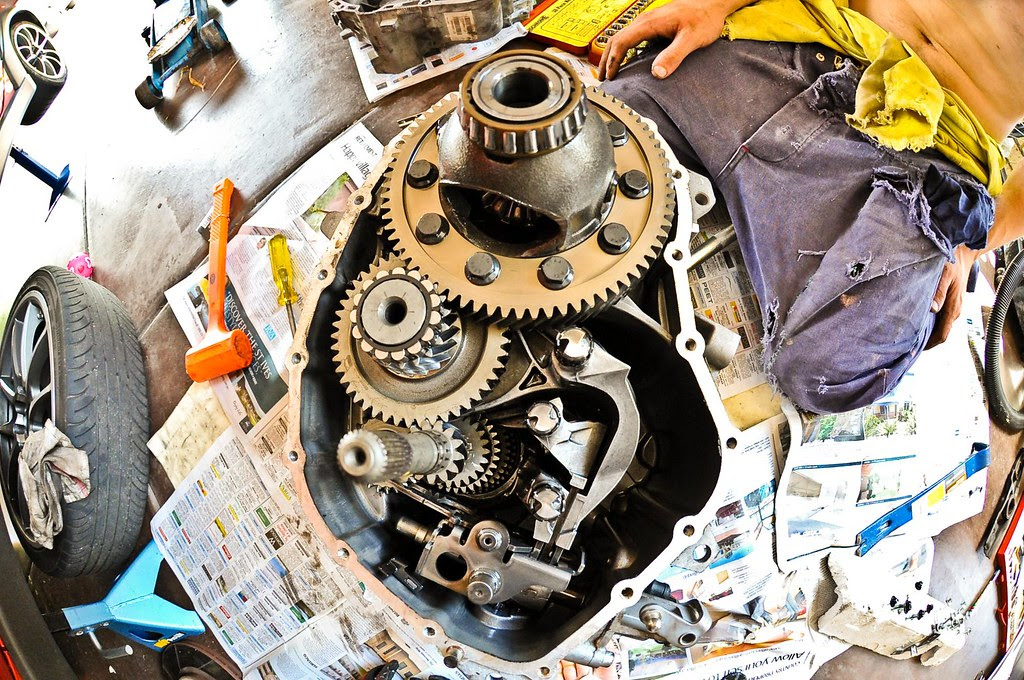 Back onto LSDs.
I am now changing my mind and hunting down the ATS Carbon LSD for the Mini Cooper.
I have a good feeling it can fit.

Just to re-clarify everything see below (I have added some more information to some areas):

Unlike metal type LSD’s the Carbon LSD is near silent in operation then there is the safety factor, particularly in wet conditions, the LSD is significantly more predictable with unprecedented control compared to a metal LSD. These superb features of carbon LSD provide a pleasurable and stress free driving experience for every level of driver from professional to novice. 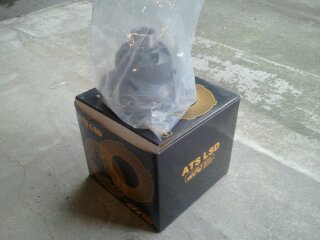 ATS, based on the invaluable know-how and practical experience from the professional driver, Mr. Mitsuhiro Kinoshita, developed the high initial torque carbon LSD Spec 3, 4, and 5. In order to provide an optimal setting for variety of FF race drivers, ATS has combined the merit of Carbon LSD and metal LSD.

http://www.a-t-s.co.jp/02lsd/index-gear-oil.php
※ Please use the private oil ATS LSD.
Performance of LSD can vary widely depending on oil to be used very.
If the oil is not suitable, it may or abnormal operation occurs when Sheikh break-down, accident cause noise and differential lock performance during use. I just can not determine whether there LSD, in which oil is the cause of the trouble, in such cases, it becomes difficult to measure, such as the advice.
Please use the ATS LSD oil only used in order to always be in the original performance.

※ replacement cycle gear oil (recommended by the manufacturer)
Th / 1 first (1)
in the gear oil 85W-90 ATS, after traveling 300km taming (two) after the second time only if the general traveling changed every 3000km. Each time after running the exchange circuit. If the traveling circuit, please do not run directly prior oil change just before reaching 3000km. ※ Any delay an oil change, the final gear bearing type is worn early buzz occurs. Please note.

※ If you select a third-party oil 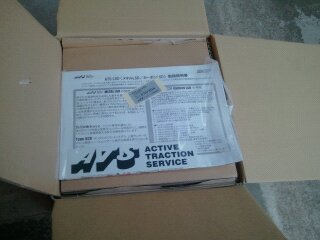 When you use a third-party oil, please use the dedicated ATS LSD oil until oil change several times, including the initial break-in. Please also pay attention to the performance of the original LSD in making a break-in oil ATS. Please check the availability of oil in the comparison of fit when using third-party oil on it. Immediately discontinue the use of its oil, abnormal noise or if the performance differential lock is different than when using the ATS oil make the appropriate oil change. 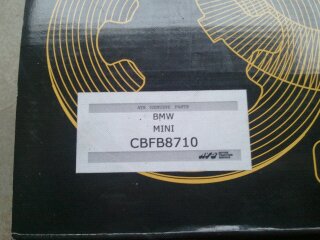 We are able to use with confidence transmission oil, differential oil as well as in a vehicle that is not equipped with LSD.
Durability in race competition (the winning track record and proven Ali widely used gymkhana, Datora and super endurance) No problem both carbon LSD LSD & Metal
is also very excellent as oil for break-in carbon LSD. 85W-90 oil in this street and circuit driving test more than 40 000 km <More> wear of carbon LSD plates are hardly any trouble-free.

http://www.a-t-s.co.jp/10etc/index-drain-bolt.php
rain bolt magnet reverses the common sense of the past
it is high spec spec! !
One. Generate a strong magnetic force of 3500-4300 Gauss (by size) "neodymium" powerful magnet adopted
2. Powerful removal (iron powder) impurities in the oil!
3. Adsorption force of wonder (/ 1.7/2.3/2.8kg by size!)
4. Heat 180 ℃ not in others!
LSD gear oil at a temperature range of circuit and sports driving on public roads in the state is always hot. In a typical magnetic drain bolt decreases due to heat large magnetic force, complete removal of impurities (iron powder) is difficult. ATS can who knows why it is a drain bolt LSD "180 ℃ heat!" ! 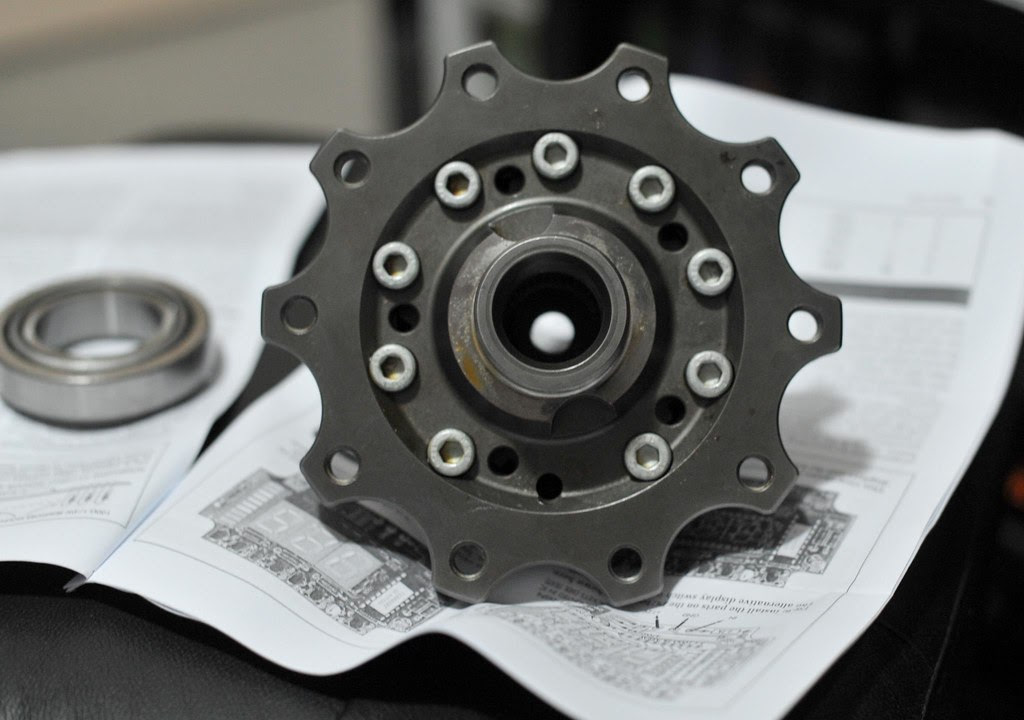 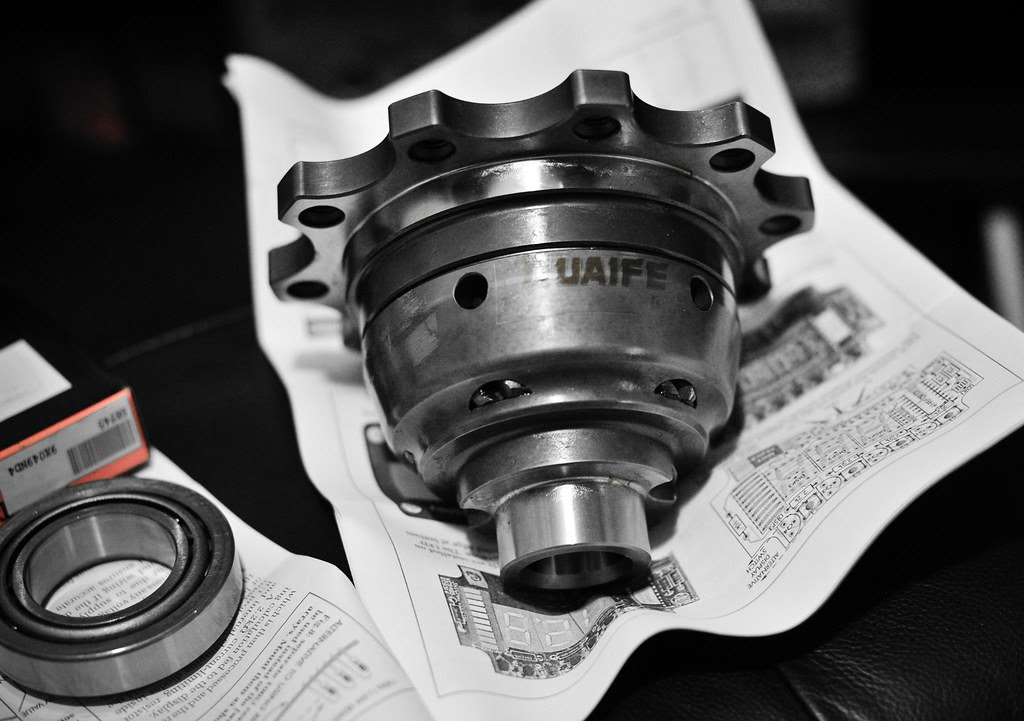 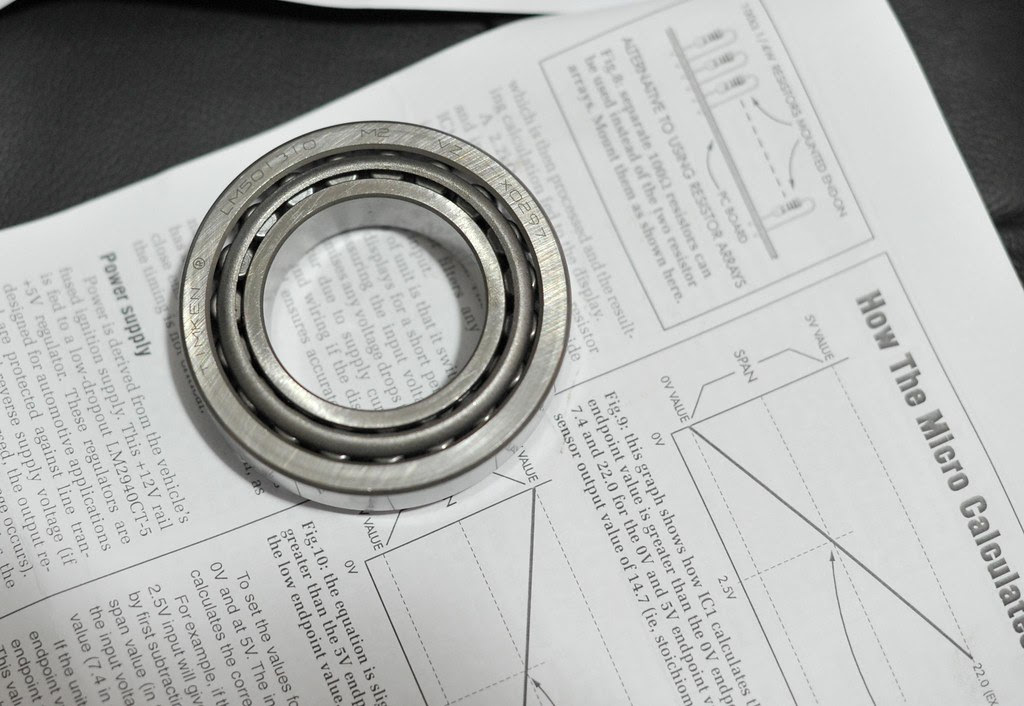 Features:
LSD design with the capacity to house an unprecedented number of friction plates (up to 28 plates in total)
Raw Forged Gears
OS Giken LSD's do not require any "Break in" like other clutch-type LSD’s
Factory Chemical Heat Treatment to Discs
Heat treated Case
OS Giken 80W-250 Synthetic LSD Gear Oil is also available @ $50.00US / Litre

OS Giken utilized its accumulated racing knowledge and engineering experience to develop its own limited slip differential. Four years of extensive research and development lead to a new and revolutionary LSD design with the capacity to house an unprecedented number of friction plates (up to 28 plates in total) and thus the OS Super Lock LSD was born. The increased number of plates directly has not only dramatically improved our LSD design's locking force and enables it to lock fully and completely. An added benefit to being a fully locking mechanism is that less heat is generated, thus resulting in incredible durability and reliability.


#RS is operating at low initial type. Compared to the type you want to use a conventional cone plate, initial torque type RS is low and about 50-70% (compared to Cusco product). Driving resistance is reduced by it, operates smoothly response well.
#RS type is exceptionally durable. As a result of the All Japan Gymkhana attached to the vehicle, while the overhaul was needed 2-3 times a year for the past, I have fought a series achieve solid results without overhaul. The durability to cope with the competition level.
#Type RS is a high response. For generating the initial torque direction (the direction of operation of the LSD) opening direction of the pressure ring are the same, the response is dramatically improved. 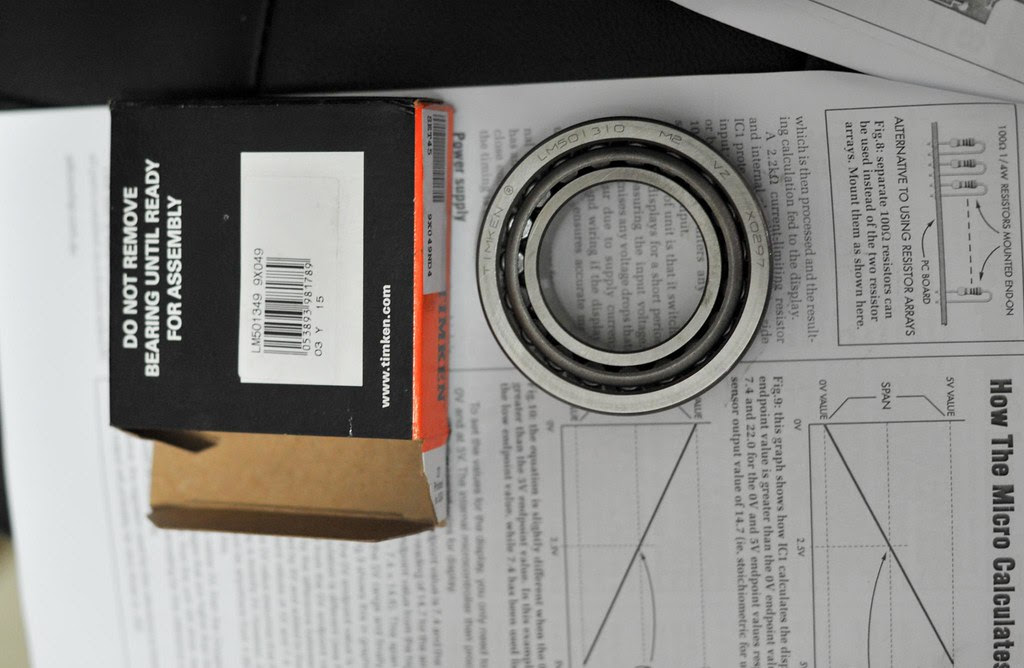 Timken Differential Bearings - BMW Mini Cooper S
When installing an aftermarket LSD or a replacement unit it is much easier to replace the tapered roller carrier bearings than try to get the old ones off. Timken are world leaders in bearing technology and now your Mini can benefit from their expertise. These bearings are sold as a pair; this is all that is required for a differential installation. These Timken tapered roller carrier bearings will fit all the differentials we sell, i.e. Cusco, Quaife (ATB), OS Giken as well as the standard BMW Mini Cooper S item.